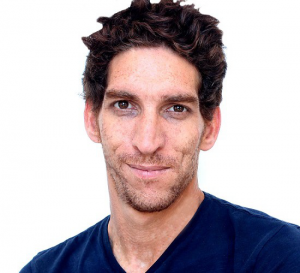 Having previously worked in operations at Zando eCommerce, Moving on to found CompareGuru in 2014, under Silvertree Capital.

Ryan went on to launch MoneyPanda, in 2016, having extensive experience in the Fintech and eCommerce verticals in South Africa, Ryan decided to launch Harken Holdings as a business builder in Africa, focusing on developing customer centric brands that address consumer needs. 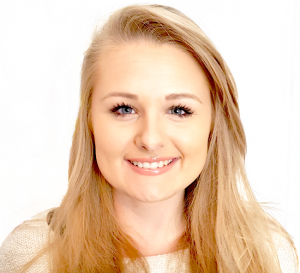 Having previously worked in the advertising and print industry Jacqueline decided move more into the digital space. Starting at CompareGuru (previously Click n Compare) in 2015 Jacqueline help build the company from the ground up.

In 2016, Jacqueline decided to co-found MoneyPanda after having developed CompareGuru’s online Marketing and Content strategies using unique digital marketing methods. Jacqueline has overcome many of the hurdles in the Fintech space. Alongside Ryan Marx, she has gone on to start Harken Holdings which is expected to flourish in the digital world. “Limitations and roadblocks inspire me to look for alternative ways to solve problems, just because someone said it’s too difficult doesn’t mean it can’t be done. In adversity is where I have grown the most.”